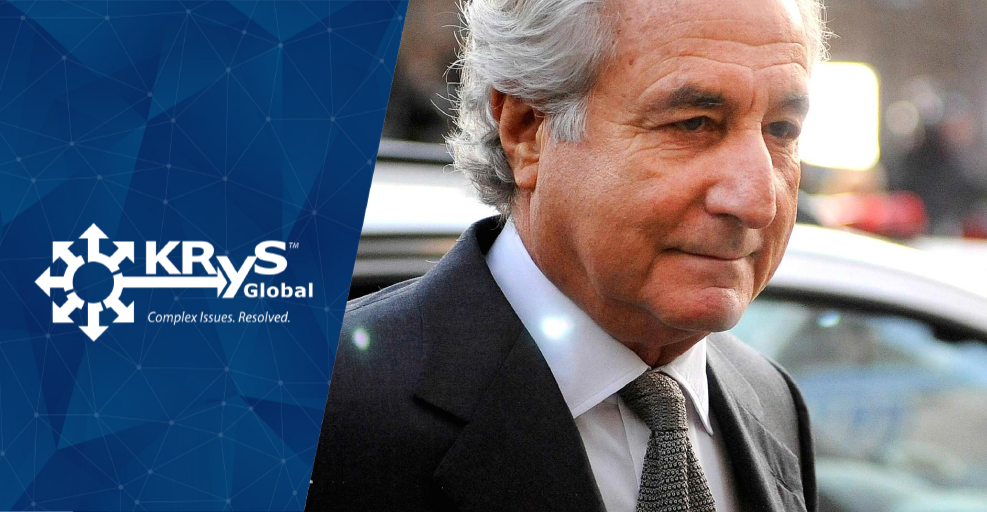 The U.S. Supreme Court asked the Trump administration for advice on an effort by the liquidator of Bernard Madoff’s firm to recoup $3 billion that was transferred overseas.

The justices are considering whether to hear an appeal by investors who say trustee Irving Picard is impermissibly trying to apply U.S. bankruptcy law to foreign transactions. A federal appeals court let Picard sue the investors.

The investors allegedly withdrew more money than they put in before Madoff’s Ponzi scheme collapsed in 2008.

The money is the biggest remaining pot of cash being sought by Picard as he tries to compensate customers who lost $19 billion in principal after Madoff’s arrest. So far Picard has recovered more than $14 billion and distributed more than $12 billion to victims — significantly more than many predicted a decade ago.

Madoff, 81, is serving a 150-year sentence in a federal prison in North Carolina.

May 11, 2020
Originally posted on Reuters DUBAI/SINGAPORE (Reuters) - Phoenix Commodities Pvt Ltd, a trader of agricultural products with offices in Dubai and Singapore, is being liquidated after amassing more than $400… read more

December 16, 2019
The U.S. Supreme Court asked the Trump administration for advice on an effort by the liquidator of Bernard Madoff’s firm to recoup $3 billion that was transferred overseas. The justices… read more

October 21, 2019
Originally posted on Cayman Compass The liquidators of Cayman discount broker OneTRADEx have petitioned a federal bankruptcy court in the Southern District of New York for the recognition of the… read more

April 17, 2019
Kenneth Krys, Executive Chairman and Founder of KRyS Global, has been appointed Co-Chair of the International Insolvency Institute’s USA/Canada and Caribbean Regional Committee. The Institute is a non-profit, limited-membership organization dedicated to advancing… read more